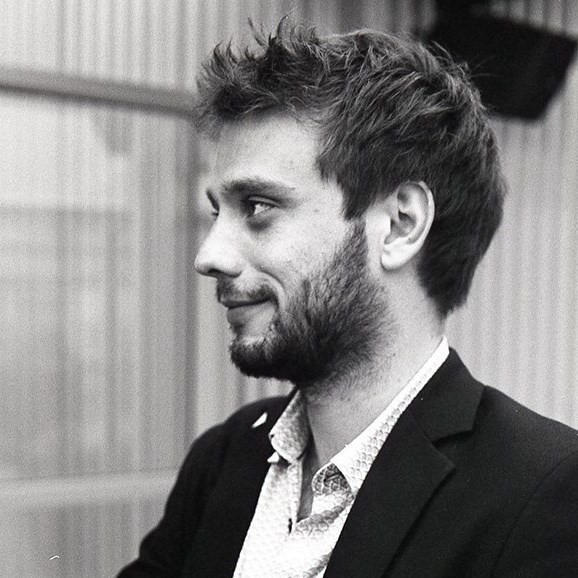 I am currently a postdoctoral researcher at the University of Milan at the Department of Political and Social Sciences working on an ERC project DESPO on the political consequences of deindustrialization under the supervision of Anne-Marie Jeannet.

After getting a Master’s Degree in Medieval and Modern History, I defended my PhD thesis in December 2020 at the University of Caen Normandie entitled: Normandy in the Atlantic Economy during the Eighteenth Century. Production, Trade and Crises. My thesis contributes to the literature on the long-term development and consequences of various shocks on a regional economy. I have built several datasets on food riots, trade, industries, wages and prices. I have also been investigating the effects of the Eden-Treaty on the process of industrialization. In addition, I am contributing to the literature on the origins of the French Revolution and the debate on its economic consequences.

I am also a data enthusiast and a map creator addict. During the first years of my PhD, I developed, alongside the digital cluster of the University of Caen-Normandy, a database on food riots during the Eighteenth century. In November 2020, with Cédric Chambru we published HiSCoD (Historical Social Conflicts Database) with the support of the Digital Cluster of the University of Caen-Normandy. This database is designed to provide to academic researcher and general public a set of resources for analysing social conflict from the late Middle Ages to the 19th century.

In parallel to my dissertation and during my visiting at the University of Chicago, under the supervision of Paul Cheney, I started a work on colonial history during the 18th century using archival documents and archeological data. I wrote an article on log books of Norman slave ships and with a cluster of archeologists and historians, I am working on a paper on the “auxiliary industries” of the Atlantic Trade. I am also very interested in the food provisions of the colonies.

Besides this, I started a project two years ago with Cédric Chambru focusing on wages and living standards in Normandy from the end of the Middle Ages to the 19th century. Together, we have built a new database on wages and prices to contribute to the debate on the Little Divergence in Europe by documenting the French case at the regional level.

In the spring 2020, I published in collaboration with Claude Dupuy (Professor at the University of Bordeaux) a Digital Atlas on the French soldiers of the Second World War. All the files are in Creative Commons, feel free to use and share them !